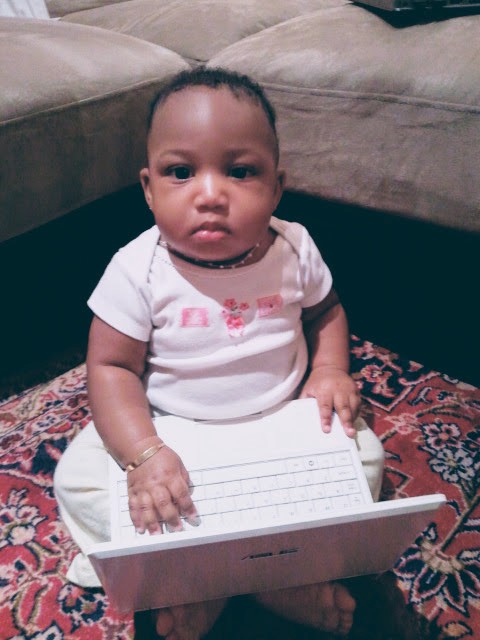 What happened when I taught my daughter to code

Tales from a proud developer/dad

As a Python developer who also happens to be a parent, naturally I want to share my passion for computers with my kids and teach them to code. With programming being involved in almost everything we do these days, coding is going to be an essential job skill for them. But beyond future employability, I’ve discovered — by observing my 8-year-old daughter react to the tools I put in front of her — that there are many other positive rewards for kids when they learn to code.

For one, kids who get the hang of coding learn to develop a sense of logic. Coding offers everything needed to spark a kid’s curiosity — it’s like a puzzle and a game at same time. For example, to introduce my daughter to the world of computers and programming, I gave her a Raspberry Pi. Not only does she get joy out of typing whatever she wants on the keyboard, but she also loves using the command line to play games, even though it’s such a simple text-based interface. She likes the fact that the computer is talking to her and she can interact with it. And since she started learning to code through playful projects, I’ve noticed positive changes in her ability to solve problems.

Another unexpected benefit of kids learning to code is that it helps them develop an interest in reading. As a developer I spend a lot of time reading through whole programs, which are very large amounts of code. The same applies to kids who are learning to code — you have to read what’s on the screen to be able to play the game or write the code. Because my daughter has had to read a lot on the computer — and because books were part of her life from a very young age — she’s become very courageous when faced with a large book. In fact, she’s become an extremely fast reader in general, breezing through several books a day.

If you’re thinking of teaching your kids to code, my best recommendation is to make sure that the experience is fun. Raspberry Pi is particularly good for this, because it offers all sorts of cool projects, like coding musical instruments, making games or building robots, all using the intuitive graphic interface on Scratch. But there’s also another important aspect about putting a small computer like this in front of a kid: the ability to take the computer apart. Because it’s not only important that kids learn how to use/train the computer, but also that they understand how it actually works. And with a Raspberry Pi, they can physically see all the parts in front of them and dissect what they do (under supervision of course).

If you don’t want to be the one to teach your kids to code, you’ve got options. Consider signing them up for an after-school program, like a Code Club. Local Code Clubs happen all over the world, usually in libraries or other community venues and are run by volunteers. Not only will they get to explore fun coding projects for an hour a week, but they‘ll also pick up teamwork skills as they collaborate with other kids in the group.

Teaching kids to code is important not only for job readiness, but also for the many benefits that transfer over to other parts of their lives. Coding helps kids learn to think for themselves, solve problems, be creative and work as a team. Even if they don’t end up becoming full-time developers later in life, they’ll still come away with valuable skills for any job. Personally, though, I’m interested to see where my daughter’s interest in coding will take her!