post-title Sikilabs - The Metaverse, and what we think this means for us Developers | Blog 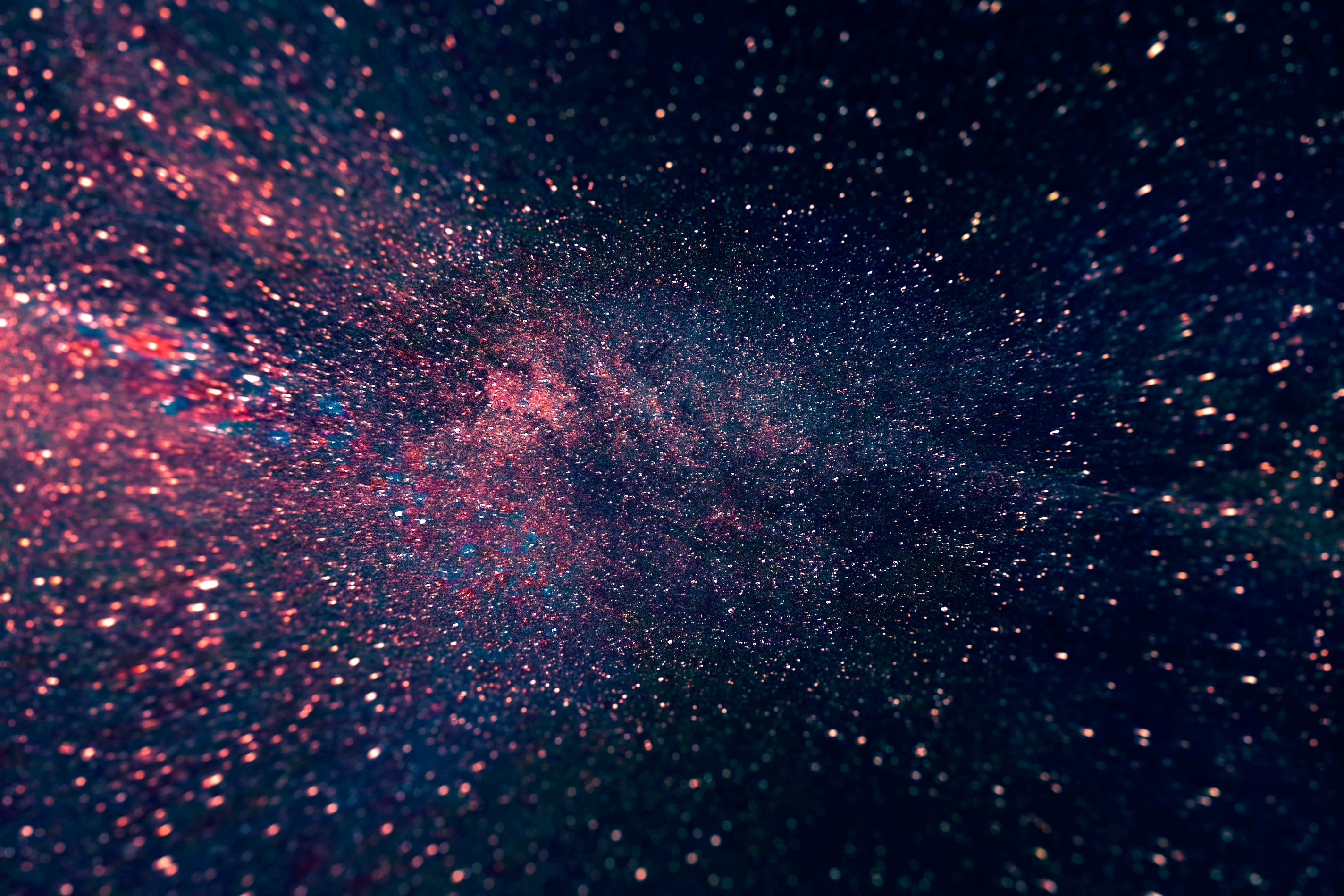 The Metaverse, and what we think this means for us Developers

What to expect from the Metaverse

Since last October, the word Metaverse have been everywhere in the tech space. Facebook started a re-branding campaign with a new name — Meta — and is now all in in this new Meta verse concept. Since that famous hour long introductory video released by Facebook, the news has spread like wildfire on the internet. With no surprise, the word “Metaverse” went extra viral and is now the buzzword to use in tech.

Supposedly, the internet might move into this fancy, imaginative, interconnected cyberspace in the form of multiple aspect of realities, artificial intelligences and what not. The Challenge is enormous as everything about communication and information exchange has moved and continue to evolve in the internet as we know it. Excuse the wording but in reality, how will all this really work? Will the Metaverse be on the internet or is it the internet that will move into the Metaverse? And mainly how will this impact us and our peers, workers of the internet, today’s developers?

In the last decade The world wide web has evolved to become the main user interface to nearly every commercial software product and the web browser became te main work tool. Now, this won’t change overnight (hell, it might not even change at all!) but the web will surely evolve into something quite far from what was “generally” anticipated until now.

User Experience is today a focal point in every web based product. It’s the element that makes a user want your product or not. When the Metaverse is mentioned, we’re also hearing about different aspect of the reality, virtual, augmented or mixed. Don’t get me wrong, these already exist and there are entire ecosystems dedicated to these concepts. What’s changing is that the tightness of the relation between the internet and the reality concepts will increase. You won’t be using the internet to connect into a virtual world. The internet will be those worlds (or the opposite, I’m not sure). But certainly the web will change and the UX with it. We’re talking different ways of getting users input and return feedback, like facial and physical expressions, displaying something based on how a user feel.

There is absolutely no doubt that user feelings will be the key data block of this Metaverse/internet. The question is when and how.

How the web currently works is limited to 4 main operations: Create, Read, Update and Delete. What if a fifth operation were added? the “feel” operation — I don’t know, maybe in the web 12.0? — This would add another dimension to the interactions we have as humans, how we store data. Just like any major tech disruption did during the past 20 years (Hello Apple iPhone and al.). But feelings are intimate and without saying, this will represent a gigantic privacy issue. We will need to handle such parts with extreme care and regulate them before they are mainstream.

Web is also business. You’re on the web because you want people to see what you’re doing or what you are, publicly or privately. And business means exchanges and transactions, financial or not. We have been witnessing a real disruption in FinTech for a few years now, with the blockchain and the cryptocurrencies. This disruption is ongoing and its latest effects are the Non Fungible Tokens. The Metaverse won’t leave these things out and cryptocurrencies, smart contracts and NFTs are going to be well integrated in it. I believe every developer will at least need to know some blockchain basics. If you’re still trying to figure it out, here’s a great way to start, in python.

Artificial intelligence will also change. We were mentioning earlier the “feeling analytics”. The world being what it is, to avoid any "digital bias", this is a field were each developer should take part of as nobody wants to be left alone and everyone needs to be understood, even by a robot.

Many other elements will change , ecosystems will be built, regulations will be implemented and for developers, that means constant adaptation and learning, not like this is a big change but the learning efforts will be higher for most.