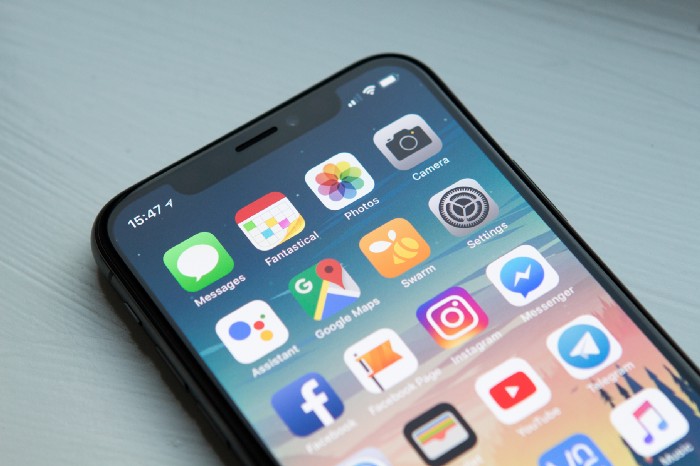 How isolating technology can be used to bring us together

Some 10 years have passed since Apple released the iPhone 3, and with it, the slogan “There’s an app for that.” Though many iterations of the iPhone have come and gone, the expression itself proved to be here to stay, even earning its own song on Sesame Street. (For real, check it out.) From cooking to getting directions to learning a language, apps have become so ingrained in our everyday lives that we can’t seem to do much without them. And when we travel? Well, there’s what you could call “temporary apps” for that — the ones you need to book a flight or find local transit schedules but might uninstall once you’re back home.

With the slow creep of apps into every facet of our lives, it’s important to consider the impacts they have on us as people. On one hand, we can now get a lot more down on our own, without having to bother anyone — say, to fix a flat or learn how to make meatballs. But at the same time, our heavy reliance on technology means we’re all staring at our phones and missing out on real-life interaction. In fact, reports are now showing that today’s teens are spending more time alone with their phones than with each other. So the question is this: how can we use technology to bring people together instead of creating more isolation?

As back-end developers, one of our first contracts here at Sikilabs offered some insight into this challenge. In 2012, we were hired by Société des arts technologiques, an internationally-renowned centre for research into immersive technologies and the arts, to create an augmented-reality app called Invisible. Using the app, artists could use geolocation to “hide” their videos, 3-D models, animations and music around Montreal. Ordinary people could then point their phone at random fire hydrants and discover the invisible art for themselves.

This is where rethinking how we use technology gets really interesting. Because while it’s true that people are still walking around looking at their phones, the app can open up opportunities for people to connect with each other face-to-face. In this example, a tourist looking for an interesting way to spend the day might look up from the app and see an office worker on their lunch break also looking for hidden art. And suddenly, two total strangers have something in common and can easily strike up a conversation, either about the app or the art they’d just seen.

Another famous example is Pokemon Go, the augmented-reality app that took the world by storm. If you were just an observer in 2016, you probably noticed a lot of quirky people suddenly popping up in front of public places and paying a lot of attention to their phones. But what you might have missed is this: the app got hundreds of millions of people onto the streets searching for virtual creatures, and whenever they saw other people doing the same, they had an automatic conversation starter. Personal anecdotes abound about players who made friends in real life with total strangers, or even went on dates with them. Studies also note that app users also experienced health benefits and reduced social anxiety.

The amount of time we spend looking at our phones is only going to increase, and for good reason: they help us get things done. But as technology advances, we’ve also got to consider how the impact it has on our human relationships. By creating more apps that get people out of their homes and give them something to talk about, we can counterbalance the very real isolating effect that technology has on our lives.