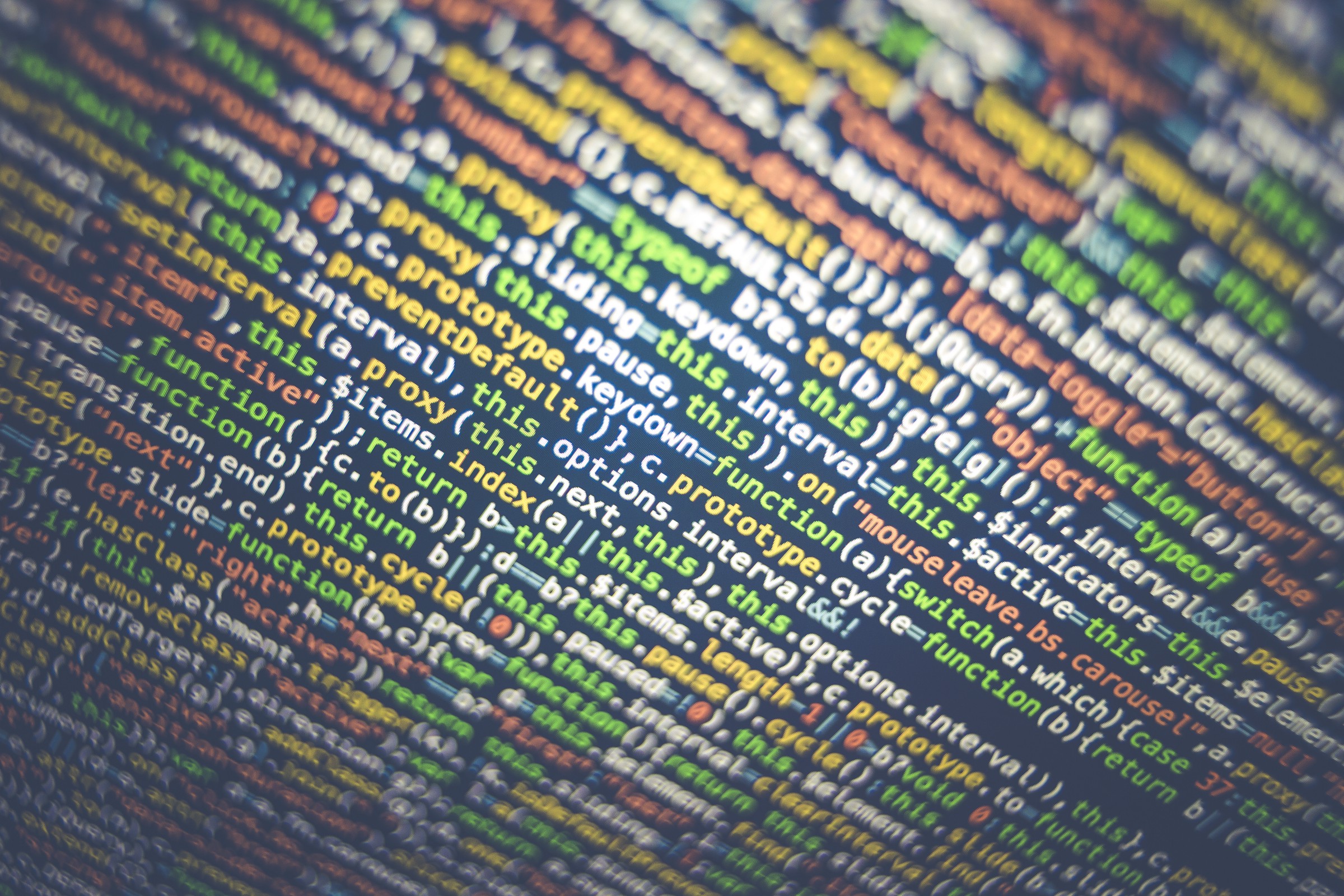 The open source movement has helped many in the West to innovate and create the major software products that we use today, like the Facebook platform and Google Chrome. In turn, these tech products have greatly contributed to the economies of wealthy nations. Here at Sikilabs, we think that encouraging developing nations to adopt open source technology could significantly advance their economies in much the same way, and that it could lead to even greater social benefits. Today we’ll look at why some companies in developing countries are hesitant to adopt open source, as well as some key arguments against any concerns they might have.

What is open source?

Back in the 1980s, as PCs were gaining ground in developed countries, software was typically made by small groups of developers, packaged into a box and sold as “proprietary software.” It was very expensive and often didn’t actually work the way it was supposed to, but there wasn’t really much that companies could do about it. The code was copyrighted and hidden out of sight, preventing other programmers from making improvements to it. If a company needed a change or a new feature, they’d have to submit a request and hope they had enough clout with the vendor to make it happen.

At the same time, the 1980s also saw the birth of an alternative software development movement — one that prioritized collaboration, exchange and community. Instead of keeping source code secret, programmers would release the code they had written to the public, where it could then be improved or developed upon by other programmers and then shared back into the community. All of this code would be written and shared for free or at very low cost. This alternative model is what we know today as open source development.

Why companies should not be scared of using open source technology

Though it took many years to gain popularity, open source development today has become a primary method of software development. If a tech start-up wants to make, say, a social media platform, they don’t have to write all the code from scratch. Instead, they can draw upon the work that thousands of developers have done, shared and perfected, and use it as a foundation for their platform. As you can imagine, open source development allows for huge gains in efficiency.

Some companies, especially in African countries, are scared to use open source software because they prefer to have an established brand name. What many people don’t realize is this: much of the technology we use in our everyday lives is also built using open source code, like Google Chrome, Facebook and the Android smartphone operating system. And though the final code used for that technology isn’t always shared with the public, the dominant tech companies do pay it forward by contributing to other open source projects.

Right now, many companies and governments in Africa are shelling out millions of dollars for licensing fees for Microsoft software, because they perceive it as reliable and proven technology. But what they probably don’t realize is that open source software can be even more reliable — indeed, Linux is the most commonly used operating system in data centres because it is so reliable and secure. Moreover, with just a portion of the money they would save in Microsoft licensing fees, companies could build their own in-house team of open source development experts. This would let companies quickly address any issues that do come up with open source software and also improve the software for their own purposes, since they don’t have to ask permission from any software owner.

In essence, open source offers the benefit not only of training new developers in places that don’t otherwise have the riches to do so, but also empowering people to shape the technology of tomorrow and further lifting smaller economies.

Open source has benefited the West tremendously. Developing nations have a lot to gain by placing their trust in this same movement and tapping into well-tested work of thousands of developers. So why not follow the lead of major tech companies and the United Nations alike? In the end, there’s really not much to lose besides licensing fees.